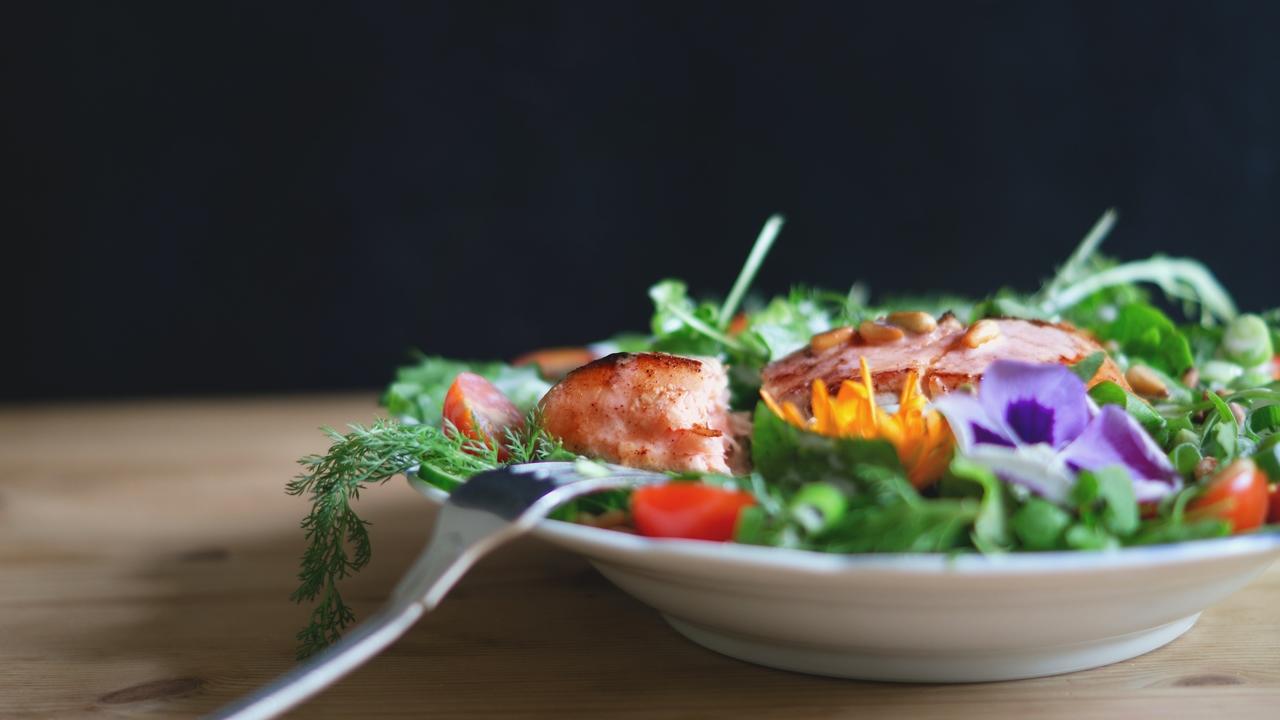 For many runners, eating is about so much more than food — it’s about fuel. We know we need fuel to power our workouts, and we know that what we eat before a run can affect how it will feel. For example, we know that if we eat a cheeseburger 10 minutes before heading out the door for an interval run at lunchtime, it’s probably not going to go well. Similarly, we know that skipping breakfast before that lunchtime workout likely won’t go well either. But that’s where things get a bit hazy for most of us.

What is the secret formula for proper fueling that will have us training our best and running our strongest on race day? Unfortunately — as you’ve probably already guessed — there isn’t just one answer. That’s because, like most aspects of running, fueling isn’t one-size-fits-all.

At its most basic, fueling as a runner consists of eating a good balance of carbohydrates, protein, and healthy fats (think foods like avocados, nuts, and salmon). But because of variables like gender, body type, and training goals, what ratio of that balance you should consume to maximize your performance could be entirely different from your significant other’s or running partner’s.

What is true for all runners is the importance of eating healthy foods 80 percent of the time.

Let’s take a closer look at each of the nutrition staples in a runner’s diet:

You’ve probably heard of “carbo-loading,” so what’s the deal behind it? Up until about 10 years ago, distance runners were generally advised to eat as many carbohydrates as they could in the week before a race so their muscles were “loaded” with energy for the endurance event.

In 2011, though, a study published in the International Journal of Sports Medicine largely debunked the belief that a week’s worth of carbs would improve performance and narrowed down the length of time needed to reap the benefits to 24 hours. In short, the study found that eating carbs at breakfast the morning of or in the week prior to the race didn’t really matter — only the 24 hours leading up to the race did.

And, contrary to what you might believe, it’s not just pasta you should be targeting in those 24 hours. Foods like cereal, pretzels, and dairy are all good complex carbohydrate options. Simple carbohydrates, like fruits, sports drinks, goos, and gels, are best consumed just before or during a race.

So what happens when you eat carbs? Your body breaks them down into simple glucose, which is a form of sugar that circulates in the bloodstream, and gives energy to your cells. The glucose that isn’t needed immediately is stored as glycogen, another form of sugar, in your muscles and liver. When you run, your body first uses the sugar in your bloodstream and then, when those levels are depleted, turns to the stored glycogen.

In addition to helping your body create stores of energy, carbs also help your body retain water through glycogen formation — a definite benefit before a hard workout or long run.

Although carbs are generally regarded as the fast track to faster running, protein works to stabilize your blood sugar and helps you feel full longer. While not an official source of fuel, protein’s importance lies in its ability to rebuild muscle, which is broken down each time you complete a moderate- to high-intensity workout.

One of the best changes your body undergoes with each run you log is its increased ability to convert fat into fuel, which is incredibly important during longer runs when your body needs a backup energy source for when it’s used up all its carbs.

One important thing to note about fats is that they’re not quickly converted into fuel, so eating them right before a run isn’t ideal.

What to eat when

Now that you know the three main food groups for runners, what should you be eating before, during, and after your runs?

For pre-run fueling, just drinking some water before you head out for an early-morning run is probably plenty, although having something small can’t hurt either. If you run later in the day, you probably need to plan when and what you eat a little more carefully — maybe a small snack an hour before a noon run, or dinner two hours before an evening one.

The need to fuel during a run or race depends on its length. The good news is that unless you’re running for an hour and a half or longer, you probably don’t have to worry about it. If you’re running that amount of time or longer, though, fueling is going to help you to run better, although it isn’t essential.

You can experiment with different kinds of gels or goos, or even candy, and see what works best for you — and your stomach — at different distances, times of day, and paces.

(And, if you absolutely have to have some kind of magic number, target a 3:1 carb-to-protein ratio, which equates to 30 grams of carbs to 10 grams of protein.)

Unlike fueling, hydrating before and after (and, often, during) a run is a must. Running, especially longer distances, can easily lead to dehydration because of the fluids you lose while sweating — your body’s mechanism for cooling itself.

To replenish those fluids, it’s important to experiment: If you’re training for a marathon, consider carrying a bottle of water with you or planning your route around water fountains, for example.

Determining what fueling and hydration habits work best for you and your training goals is often one of the trickiest parts of running, especially when increasing your mileage. That’s why we want you to show us how you’re fueling your body for this week’s challenge. Snap a picture of one of your post-run meals and post it on our Tribe or Facebook Page. Or, tag us on your own page using the hashtag #rlrchallengeoftheweek.