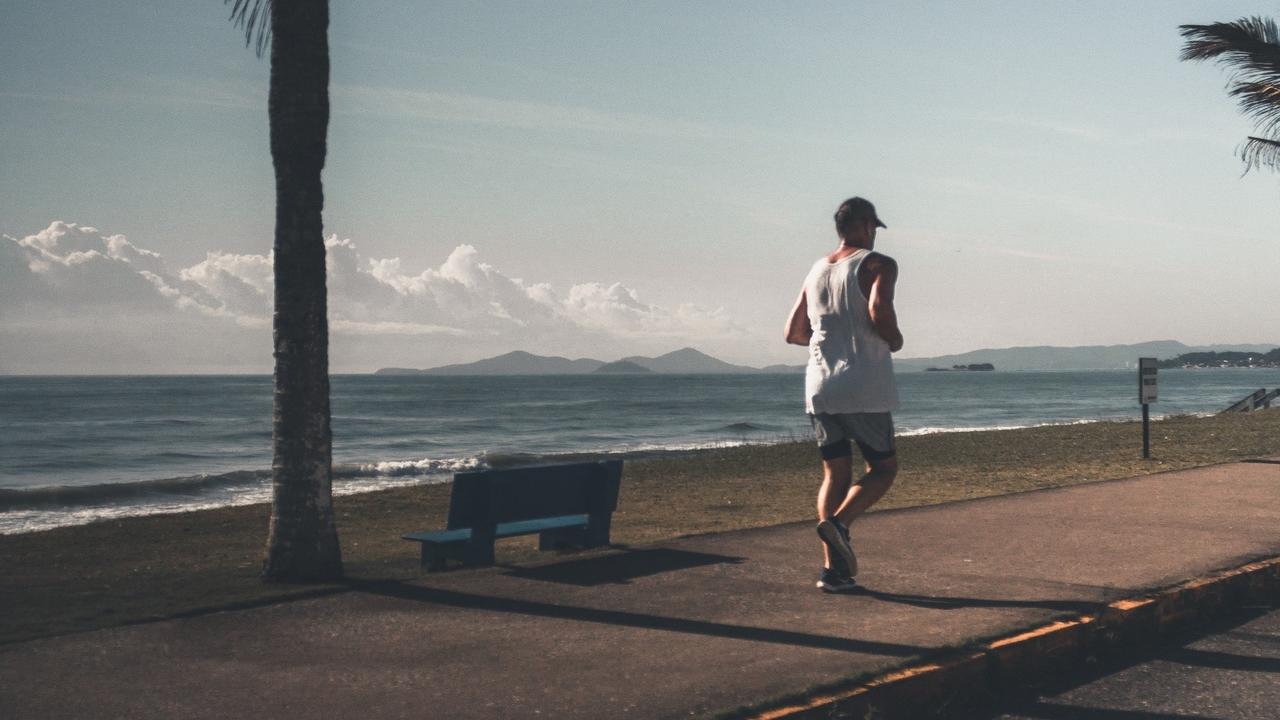 How Important is Your Cadence?

Sitting in the stands at the 1984 Olympics, now-renowned running coach Jack Daniels observed distance runners as they raced past him. But he wasn’t just some idle spectator — he was counting the runners’ steps. Daniels noted that, on average, the runners were taking 180 steps per minute.

Due to Daniels’ findings, the number 180 took on an almost mythical quality in the following years for aspiring runners who believed that running at that cadence, or steps per minute, would vault them to elite glory.

Recent research has somewhat disproved the number’s clout, but running somewhere around 180 steps per minute is still believed to be the cadence sweet spot.

So what is cadence? And is it really that important to your running?

Like the research, the answers are a bit murky.

Cadence is not one-size-fits-all

Because taking longer steps can lead to overstriding, however, which can lead to injury (and, let’s face it, is downright tough without a magical elixir that will suddenly make you taller), most coaches will tell you that the easiest way to improve your running form is to increase your cadence. But most of today’s coaches will also add that increasing cadence should not be every runner’s goal, and that any change to running form needs to be implemented gradually over time.

If you’ve been running for awhile without persistent aches and pains or a recurrent or chronic injury, your running form has likely naturally adapted to its most efficient state as you’ve logged miles. If, however, you do struggle with pain or injuries, it might be time to see if tweaking your cadence will help.

Zeroing in on your magic number

To get started, you first need to pay attention to how your foot is hitting the ground. Is it striking the ground far enough in front of you so that you can see it as it falls? If so, you’re probably overstriding, which increases the ground reaction force — or equal force the ground exerts back onto the body when the foot lands on it — through the foot, leg, and hips. This jarring force, which is generally absorbed by the bones, amounts to a lot of wasted energy and an increased injury potential.

Your foot should actually land right underneath your body, where it can strike the ground softly and, like a spring or rubber band, harness the energy given off by the ground and reuse it to propel the next stride forward.

While it can be hard to tell where your foot is landing during a run, it’s relatively easy to count the number of steps you take. It’s a testament to correlation versus causation that you’ll probably find that the closer your number is to 180, the better your running form. That’s because your body uses its most efficient running form when it’s moving around that cadence, with your foot landing directly underneath it.

Once you know your current cadence, you can begin working to improve it. Increasing your cadence isn’t easy at first, and may initially feel downright awkward, but if you can push through those growing pains, you’ll likely find yourself running faster and less injury-prone than ever before. And there are some ways to ease the transition.

For this week’s challenge, though, we simply want you to measure your cadence and post your number. Just having an awareness of your cadence can help you improve it — and get you that much closer to those Olympic runners Daniels set his gold standard by.