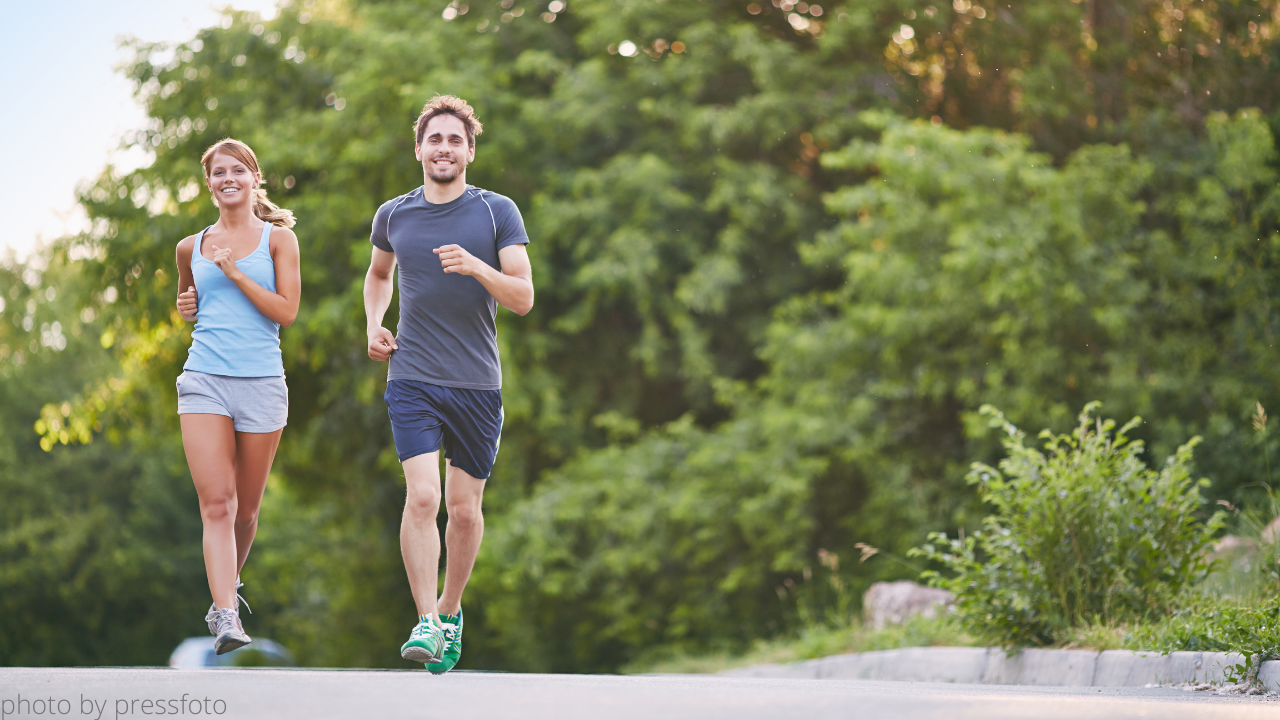 Running's Benefits on the Brain

If you don’t already use running as a form of therapy yourself, you’ve probably at least heard it described that way by someone you know. Many runners swear by the mood-boosting benefits of running, and some doctors are even beginning to recommend it as a frontline treatment for mild to moderate depression.

The idea that exercise can provide emotional benefits as well as physical ones is at least 2,500 years old, but the evidence has only recently started to catch up — and the time we’re living in right now might be the best proof yet of the positive mental effects of physical activity.

Consider the findings of a recent study from ASICS investigating the exercise behaviors and mental health of 14,000 people across 12 countries during the COVID-19-related lockdowns of 2020. Thirty-six percent of regular exercisers reported they’re exercising more now than they were before the pandemic started. Sixty-two percent said exercise is helping them deal with the challenging situation, and 78 percent said it’s helping them feel saner and more in control.

Also, of those who started running after the pandemic began, two-thirds, or 62 percent, of study participants said they plan on sticking with it in the future.

When you first start out on a run, it may seem hard. Your breathing becomes heavy and your pulse quickens as the heart pumps harder to move oxygen-rich blood to the muscles and brain. As you keep going, though, your body releases hormones called endorphins and you start to feel better.

The studies on endorphins go back to the 1970s, when researchers found that higher levels of endorphins in the body are associated with improved mood, and that running causes the body to release these hormones.

But more recent research has found that while endorphins prevent muscles from feeling pain, they aren’t actually responsible for most of the feel-good feelings caused by running and other exercise. That’s because endorphins don’t pass through the blood-brain barrier, or the boundary between the bloodstream and the brain.

Instead, studies have found that the calm, positive feeling many people experience during and after a run is caused by endocannabinoids — biochemical substances often referred to as mood-improving neuromodulators that are similar to cannabis but naturally produced by the body.

When you exercise, the amount of endocannabinoids in your bloodstream increases. Because endocannabinoids can pass through the blood-brain barrier into the brain (unlike endorphins) and bind to neuron receptors, they can reduce your anxiety and promote feelings of calm in the short term.

Short-term mood boosts from running are probably reason enough to keep you lacing up your shoes and getting out the door, but the best part of running for mental health is actually in the long-term benefits. These benefits come over time as a result of structural changes in the brain that mimic the effects of anti-depressants. That’s right: Regular running changes the brain, in a good way.

Scientists have discovered that regular running appears to cause the same two effects as anti-depressants: increased levels of the neurotransmitters serotonin and norephinephrine, and neurogenesis, or the creation of new neurons, which occurs because of a protein called brain-derived neurotrophic factor, or BDNF. When you run, your body releases BDNF, which encourages the hippocampus — the part of the brain responsible for memory, emotional processing, and learning — to grow.

That’s interesting because studies have found that the hippocampus often shrinks in people with depression and other cognitive impairments like dementia. And research published in Preventive Medicine found that people who don’t get a lot of cardiovascular exercise are at a greater risk for developing depression than people who do.

In fact, just 150 minutes of moderate to vigorous activity a week can reduce the risk of depression by 30 percent, according to one study.

There’s also evidence that running reduces inflammation, which, if it becomes chronic, can cause DNA damage and lead to cancer. People with mental health conditions or those who feel stressed often develop more inflammation than others.

When in doubt, just get out

All that said, it’s important to note the psychological benefits of any purposeful exercise. Just getting outside and doing something active can boost your mood (not to mention your vitamin D intake!). And the sense of accomplishment that comes from successfully completing a workout can only increase feelings of self-esteem and self-worth.