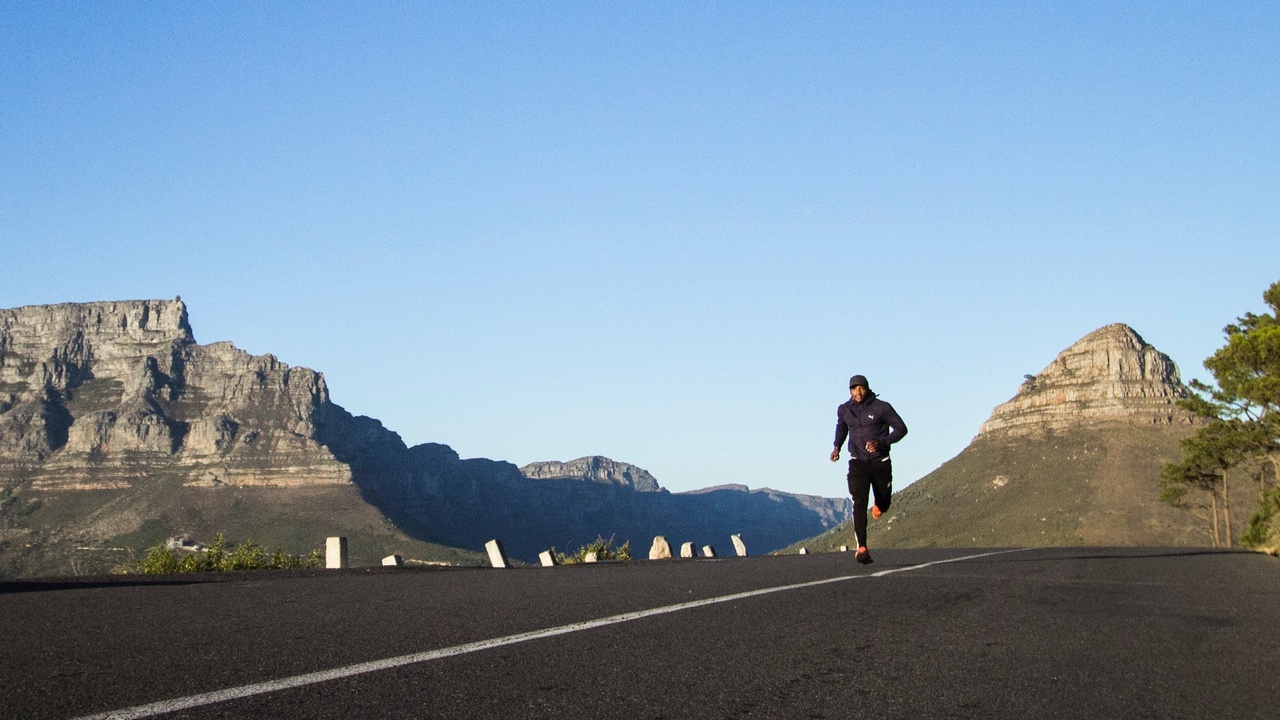 Can Running Become Too Much of a Good Thing?

If you’ve ever won an ice cream-eating contest, you know it’s possible to have too much of a good thing. (Brain freeze, stomachache, sudden need for a bathroom… check, check, check.) Yet as easy as it to make the connection between too much ice cream and the negative consequences that can bring, it’s a whole lot harder to make the leap between too much running and harmful effects.

In general, running provides a whole host of benefits, both physical and mental. So wouldn’t more running automatically mean more benefits? Like most things in life, the answer is a bit gray and best summarized as “sometimes.”

On average, most runners aren’t running so much that they’re risking damaging outcomes, but studies have found that 25 percent of runners, or one in four, are — and that’s pretty substantial.

Specifically, research has shown that 25 percent of runners are addicted to exercise, compared to 0.3 percent of the rest of the population. Maybe it’s because many runners are of the Type A variety — generally pretty rigid with their schedules and just a tad competitive with themselves. Not to mention pretty big fans usually of goal-oriented behaviors, like checking off a to-do list every day. (Many people with addictions, in fact, are those who have grown the habitual behavior over time.)

Or maybe it’s because running is such an accessible exercise. All you need, really, to become a runner is a pair of shoes (or not) and some time. And who doesn’t get a little bit hooked on that feel-good sensation from the release of adrenaline and endorphins? That’s why most runners keep running, right?

The problem is that running can become something of a slippery slope. Because it’s so accessible and feel-good-making and habit-forming, it can be easy to overdo it and develop a dependency on running. That often looks like running through injury, obsessing over workouts, and planning social calendars around training schedules.

Perhaps the easiest way to tell if you have an unhealthy dependency on running, though, is whether you feel guilt if you don’t do it. That’s a sign that running has become tied to how you identify yourself — “Who am I if I don’t run?” — and you feel like you have to keep running to maintain your self-worth.

Because exercise addiction is considered a process addiction, it’s defined as occurring when the behavior (in this case, running) interferes with a person’s life in a negative way. What’s hard about diagnosing an addiction is the fact that running is perceived by most as a healthy activity. But many experts now recognize exercise addiction as a condition as serious as a drug addiction or eating disorder.

Here are some signs someone has an unhealthy relationship with running:

HOW TO HELP IT

Healing from an exercise addiction usually starts with awareness (and ditching apps and wearables like Strava and GPS watches that provide easy, 24/7 access to data).

You can try keeping a log or diary of your workouts and setting goals to decrease your mileage or workout intensity. Or ask a friend or family member to hold you accountable if you don’t think you can do it by yourself.  You should also keep an eye out for mood and eating disorders, since people with a running or exercise addiction are also at risk for those.

Asking yourself why you run is also critical. Is it because you’d feel guilty if you didn’t do it? If that’s your answer, go back to why you started running. Maybe it was to get in shape or relax. Remembering why you started and focusing on those reasons will help you get back to a healthy place with running.

At the same time, work on detaching your self-worth from your running by reminding yourself that what you do is not the same thing as who you are. Running should be a source of joy. Not a source of stress.