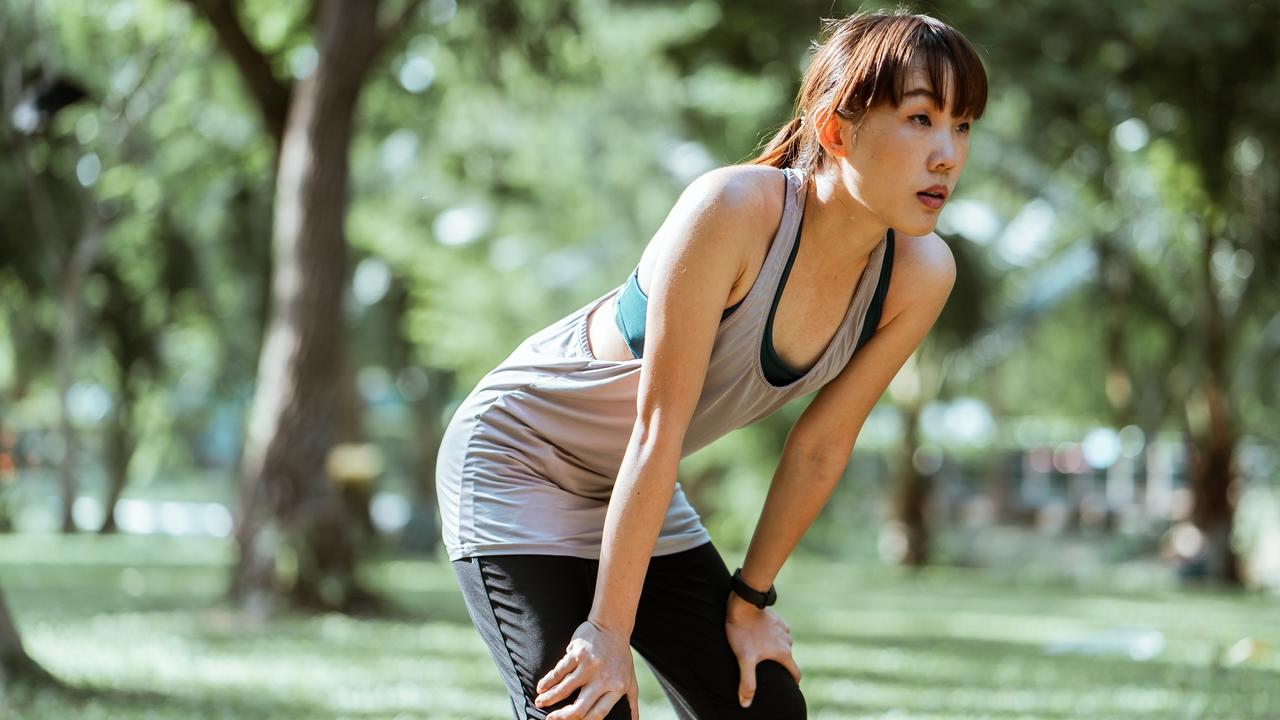 Helen Klein was in her mid-50s and had never run a mile when her husband, Norman, approached her about running a 10-mile race together. Helen decided she didn’t want Norman to run the race alone, so she began running around the yard with him — starting with a fifth of a mile and adding a fifth of a mile each day. After 10 weeks, Helen could run 10 miles.

The retired nurse didn’t stop there, though. She went on to become a legendary ultramarathoner and world record holder. She was even honored for her accomplishments by being selected to participate in the Olympic Torch Relay at the 2002 Olympic Games in Salt Lake City at the age of 79.

The key to her success and running longevity? Consistency.

It’s about the getting there

If you haven’t been running for a long time, you may be surprised when a runner you know talks about how he or she missed a morning workout but is going to fit in a run later that day. You may think that if you were to skip a morning workout, you wouldn’t think about running again until the next day.

Those who have been running for a long time, though, know that the best way to become a better runner is by consistently putting in the work. And that means fitting in a run by moving things around in their day, even when it gets complicated.

Consider 2020 as a prime example. Has it been complicated? Oh, yes. Are you still running? If you’re reading this, you probably are. But with so few in-person races this year, what is motivating you to still get out there and hit the pavement? The answer, again, is simple consistency.

Running is different from almost every other endurance-based aerobic sport because it involves significant impact forces — unlike cycling or swimming, for example — and is dependent on maximizing your form and economy of motion. That means that, as a runner, you optimize your form, running economy, and aerobic development only by doing lots of running over time. You also learn as you log more and more miles that you can’t do too much too soon at any point in your running journey because you’ll find yourself swiftly back at square one.

Frequent (and rarely spectacular) training, week-over-week and year-over-year, is truly the gold standard in running. It isn’t the one PR you achieved two years ago but haven’t come close to since, or the fast workout you accomplished earlier this week that was followed by three days of sitting on the couch. It’s the daily grind grunt work — the labor-intensive, do-it-because-you-committed-to-doing-it, not-because-it’s-fun runs — that make all the difference. And accepting and embracing the identity of a runner can help you progress pass mere motivation, which can rise and fall, into long-term running consistency. 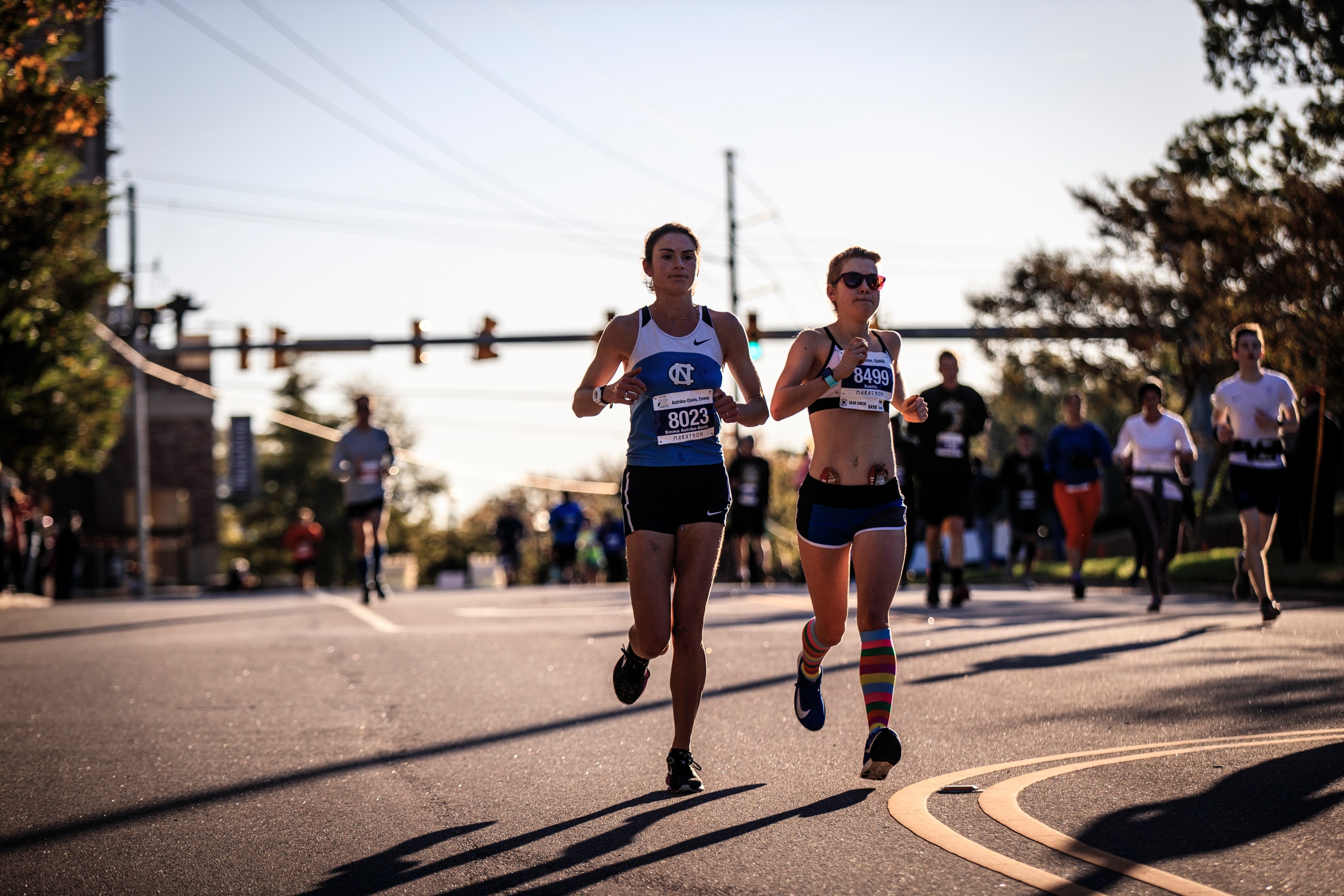 Now that you know that major milestones are not reached overnight, and meteoric rises are usually followed by similar falls, there are three steps you can take to become a better runner right now. They are decide, commit, and act. Let’s break them down:

When you decide to be a runner, you’re deciding, ultimately, to do what runners do and making a lifestyle choice. So what do runners do? They make healthy food choices, they put in the work, they get enough rest, they follow a plan but they also listen to their bodies so they know when to push and when to back off. They decide to accept a runner’s mindset.

Once you’ve decided to be a runner, you commit to a running identity and the big-picture perspective that comes with it. You make choices that will benefit your long-term running longevity, not your short-term running goals.

Your commitment to running is what creates your consistency as a runner. It helps you overcome the struggle of sticking to a plan on bad days, when motivation is low.

The last step is action, which is, of course, doing what a runner does and putting that decision and commitment to work. This step isn’t just important to your running goals, but it helps keep your mind in a state of alignment and integrity, as well, because your brain looks for evidence to prove you are who you say you are. So, if you say you are a runner and commit to a running lifestyle, your brain wants to see you acting as a runner does. When your brain finds that evidence, it reinforces your running identity, which creates the positive cycle runners exist within.

Remember that staying patient is a challenge for every successful runner, but if you decide, commit, and act — remaining confident in your running journey without sweating a missed workout here or there — you will be able to consistently train year in and year out. Not to mention get to whatever your finish line may look like this year strong and injury-free.

That brings us to our challenge of the week. What is one thing you’ll decide to do this week to move you forward in your running journey? As always, share it wherever you follow us or tag us @realliferunners on your own page, and use #rlrchallengeoftheweek.