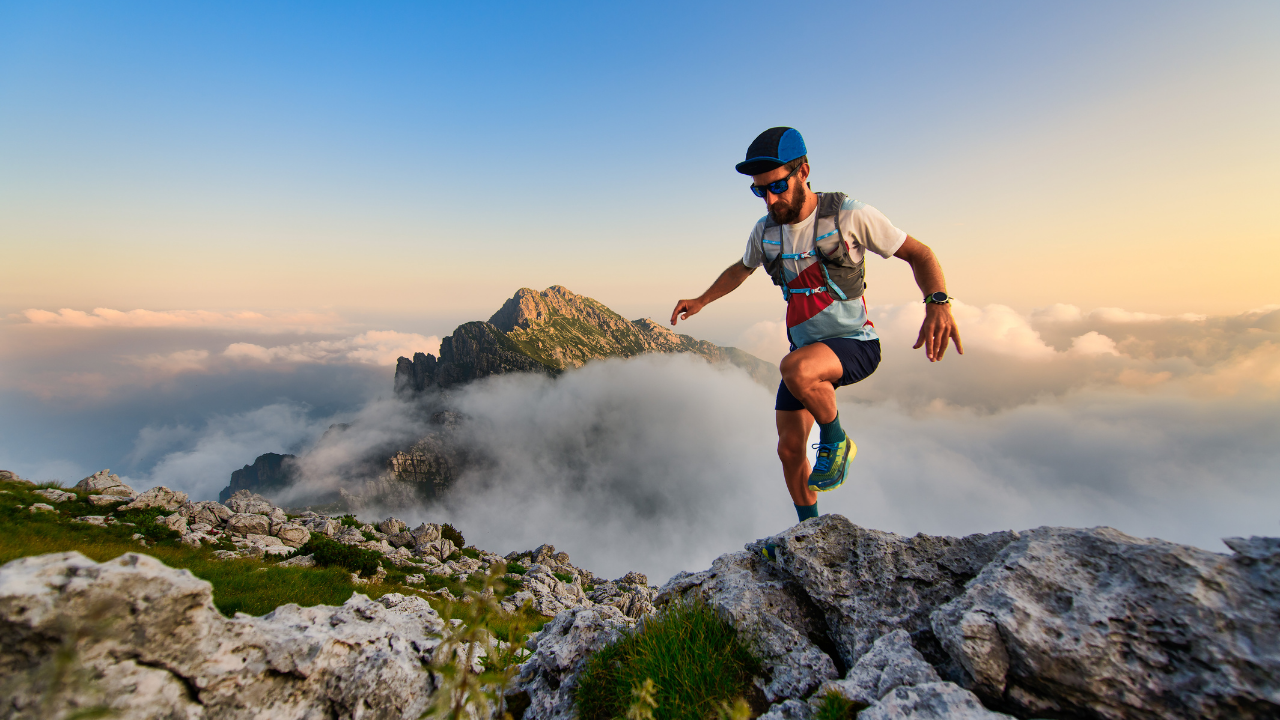 The Ultra Rise of Ultramarathons

A few weeks ago, the running world watched as 2018 Boston Marathon champion Des Linden set the world record in the 50K with a time of 2:59:54. She covered the 31.06 miles more than seven minutes faster than the previous record-holder, at a blistering average pace of 5:47 per mile — and she may have just blown the doors off the future of ultrarunning.

In general, elite runners retire from professional racing after they peak in the marathon, but Linden’s performance may have inspired her peers to move their distance goals to the 50K or longer in the coming years.

Reasons behind the rapid rise

So, what’s behind the colossal spike in ultra participation in recent years?

Many point to social media. With platforms like Facebook and Instagram, race organizers can easily advertise events, spreading the word and generating interest at rates never seen before.

Looking solely at marathons, participation climbed from 400,000 in 2001 to 1.1 million in 2018, a jump that lends credibility to the ultra trend we’re seeing today: A decade or two ago, running a marathon was most runners’ ultimate goal. Today, because so many people have done it, many runners are looking for a new challenge.

The age of ultra participants is also skewing younger, another piece of evidence that shows more people today want a new way to prove themselves. Between 1996 and 2018, the average age decreased from 43.3 to 42.3 years. That may not seem like much, but when you consider that other distances are seeing a steady increase in the average age of participants, it’s a definite indication that a younger demographic is getting interested in pushing their distance limits.

One of the things we runners seem to crave in our sport is the mental toughness it builds. We view the pain that comes from digging deep and continuing on despite discomfort as a badge of honor. Maybe the euphoria of the runner’s high does increase in proportion to how far you run, but if you’re considering going the (ultra) distance, it might be worth stopping to consider: Is it good for you?

In 2012, cardiologists and runners Carl Lavie and James O’Keefe investigated the possible negative effects of running on the heart. They speculated that, like a drug, there’s an ideal dose, and were concerned that too much running could lead to heart damage and, possibly, a hardening of the tissue around the heart. They published a study that found that while moderate running is good for health, running’s benefits begin to dwindle or even reverse when it becomes “excessive,” which they initially defined as two-and-a-half hours a week and later revised to five.

Ultrarunning may appear to be excessive, but it’s actually performed at a low intensity. In fact, research conducted in 2014 by Dr. Martin Hoffman, a professor of physical medicine and rehabilitation, found that ultrarunners are healthier than non-ultrarunners, with a lower prevalence of serious medical issues, and fewer sick days off work. Hoffman concluded that there is currently no evidence to prove there are negative long-term health consequences of ultrarunning.

That’s a good thing because the appetite for long-distance running seems to be booming worldwide. In China, for instance, the number of extreme ultras is surging — from just two races in 2009 to 457 in 2018.

Luckily, options for ultraraces are numerous and range from road to trail to mountain to desert, so you can pick the distance and experience that fits your individual needs and wants.

For more information on ultras and a list of the world’s largest ones, visit runultra.co.uk/.