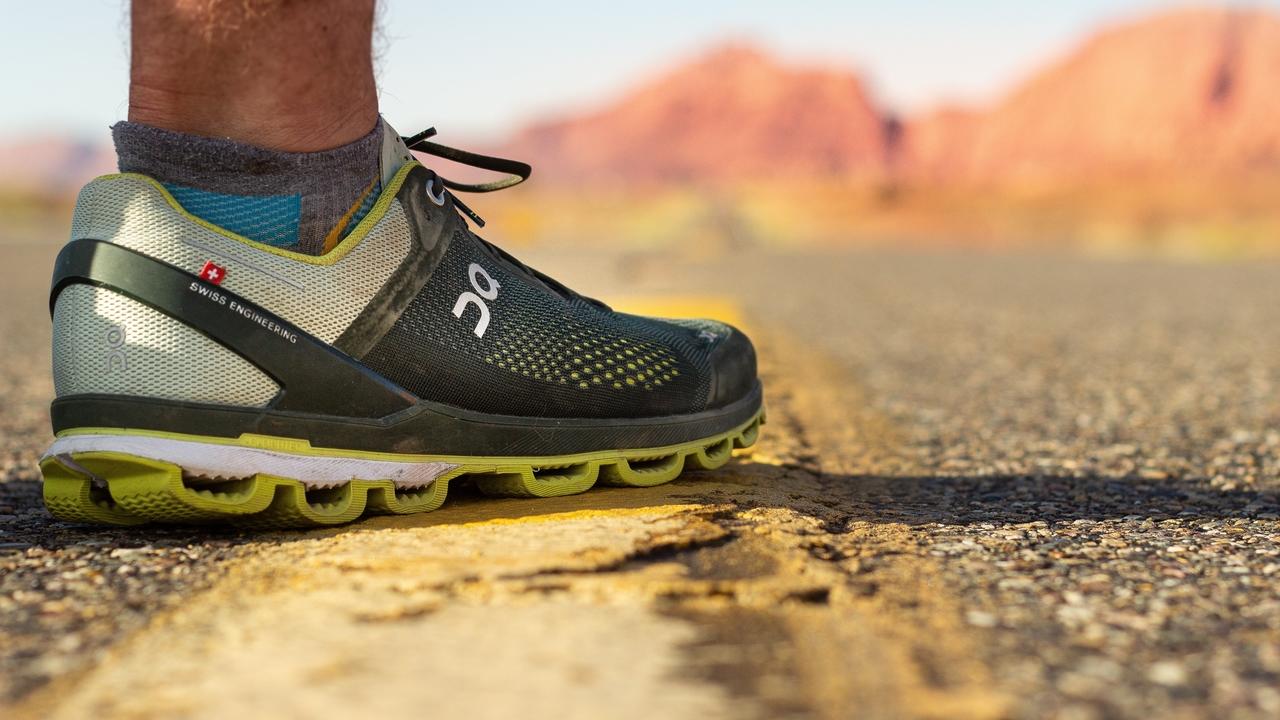 Should Your Next Race be Virtual?

The stage was set for a record-breaking number of runners to toe the line yesterday at the 2020 TCS New York City Marathon. This year’s drawing for the race was the largest in history, with close to 200,000 applicants — a pool 50 percent larger than the race drew in 2019.

Instead, of course, the 2020 marathon became one more casualty of COVID-19, a virus that has led to the cancellation of live events across the globe this year, and threatens still more.

There’s no doubt that if you love running and taking part in races — either as a participant or as a spectator — 2020 has been disappointing to say the least. But thanks to virtual racing, you do have options — and those options, much like virtual racing’s popularity, are increasingly on the rise.

The rising popularity of the virtual race

You don’t have to look any further than Strava, a fitness tracking app that uses GPS technology to record exercises like running, to know that people are participating this year more than ever in remote fitness activities. The app saw 3.4 million downloads in May alone, up 179 percent from January. That same month, Strava had more than 1.2 million runners participate in its monthly 5K challenge, which was double the number that competed in January.

From those stats alone, it’s clear that live racing may be on the chopping block right now, but the hunger for competition felt by many runners certainly isn’t.

It’s also interesting to note that while the sheer number of virtual options this year has been largely in response to COVID-19, virtual races themselves aren’t new. They actually started popping up a few years ago, most notably in 2018 when the New York Road Runners (NYRR) — the nonprofit organization that hosts the New York City Marathon each year — added virtual runs to its race roster.

According to NYRR President and Chief Executive Michael Capiraso, the goal was “to engage and extend our impact across the global running community and provide ways in which people (could) run with us without being here in New York City.”

Tips for running a virtual race

Racing virtually, without the solidarity of other runners and encouragement from spectators may not sound like your cup of tea, but consider the flexibility they pose. (Not to mention the absence of port-a-potty lines and race-corral jitters!) And virtual races that you run where you want when you want, then upload your results to a leaderboard or dashboard, can still make you feel like you’re part of a larger group.

Although the live racing of the New York City Marathon was canceled this year, for example, its virtual equivalent wasn’t. NYRR offered four ways for runners to participate in the marathon and gave them a window of racing the distance anytime between Oct. 17 and Nov. 1.

Here are some tips to follow if you want to run a virtual race:

Pick a distance or time goal. Then choose a race date that will give you plenty of time to train safely. Remember that even if it’s not in person, it’s still a race, and should represent the culmination of weeks or months of work on your part.

Using a training plan to get you to the starting line of your race injury-free is critical. It’s important to find a plan that works for you as much mentally as it does physically.

Treat the race as you would any other in-person event. Perform your night-before and morning-of routines as you normally would, and maybe ask a friend or family member (or two or three or 10) to line your route and cheer for you — or even run some of the race with you.

If you’re looking for an upcoming virtual race, sign up for ours! The Real Life Runners Run Your Life Challenge will be held Thursday, Dec. 31, through Sunday, Jan. 3, with race options including the 5K, 10K, and half marathon. Registration is only $10!  For more information, visit the race website.