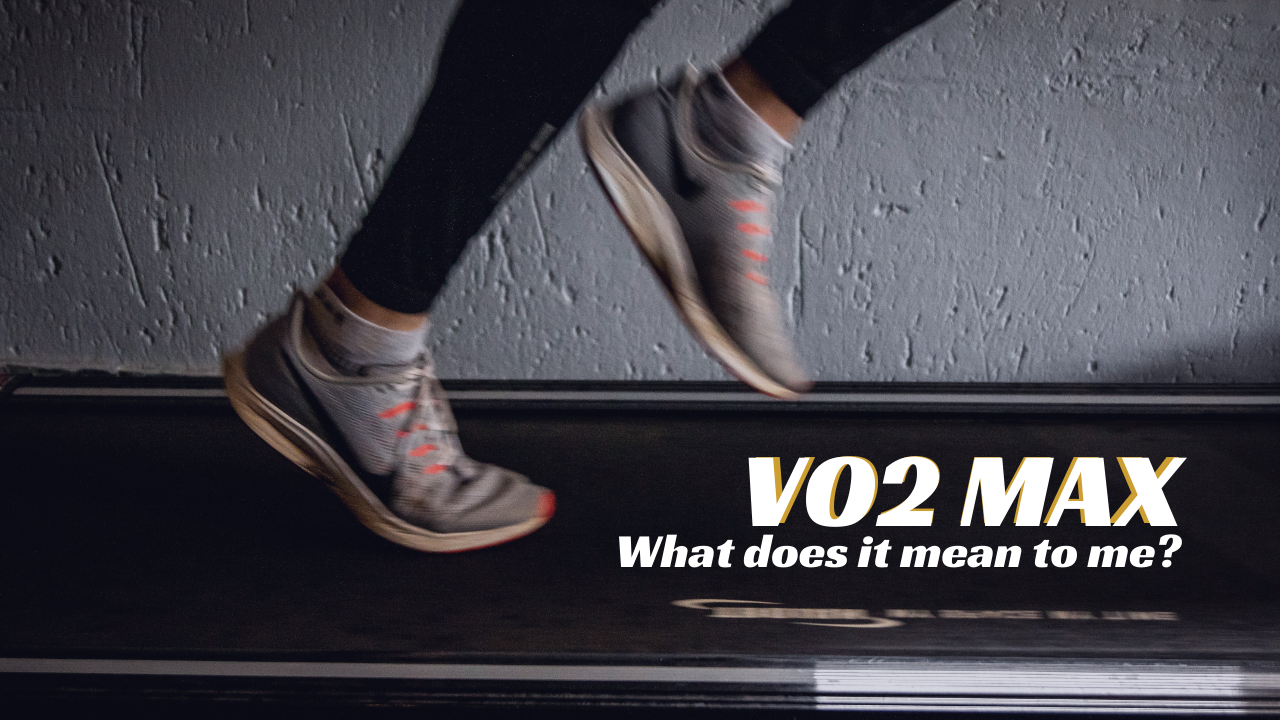 What is VO2 Max and What Does it Mean to Me?

If you’ve been running for more than 20 years, you probably remember a time when you couldn’t tell by simply glancing down at your wrist what pace you were running or how far you’d come — let alone your heart rate or other more in-the-weeds data points. Today, though, it’s common practice to see every statistic you could possibly imagine staring back at you the instant you stop a workout.

Those statistics include, of course, the VO2 max, a quantifiable measure of aerobic fitness once only used by elite athletes and researchers and now a popular buzzword among weekend warriors due to the introduction of smart devices like GPS watches and Fitbits.

What is the VO2 max, anyway?

The VO2 max is the maximum amount of oxygen your body can use during exercise. Or, put another way, the amount of oxygen you take in when you’re running your hardest. It’s affected by factors like how many red blood cells you have, how much blood your heart can pump, and how accustomed your body is to distance running.

The metric is based on the science that the more oxygen you take in during intense workouts, the more your body generates adenosine triphosphate (ATP), a molecule that carries energy and is burned off as fuel during exercise. VO2 max is reached when you aren’t taking in any additional oxygen despite an increase in workload, and usually comes just before the point when muscle fatigue creeps in and exercise is halted. It’s generally estimated as 90 to 100 percent of your maximum heart rate.

That said, there is no gold standard for VO2 max. Most people’s VO2 max is somewhere between 30 and 60. It’s important to note, though, that there are many factors that influence a person’s number, such as age (scores generally peak by age 20 and decline by nearly 30 percent by age 65), gender (men’s values are typically 20 percent higher than women’s), body composition, altitude, and training status.

Even though it’s now one of the data points easily available to you, don’t assume the number your watch spits out as your VO2 max is accurate. It’s basically a rough guess. You’d have to be hooked up to a mask that measures oxygen input and output to scientifically determine the number. For this reason, the most accurate test of VO2 max is a progressively more difficult treadmill test offered by private labs and other sports science facilities. The Cooper test, however — developed in the 1960s while the inventor, Dr. Kenneth Cooper, was working with the U.S. Air Force — has long been considered an acceptable substitute.

Cooper created the 12-minute run to determine Air Force members’ cardiovascular fitness and performance capacity. The test has since been used by professional soccer, football, and basketball teams, police departments, and thousands of amateur athletes across the globe to measure fitness at the beginning of training. Basically, the goal is to finish as many laps around a track as possible in 12 minutes.

What it means to you

Running at VO2 max is an important component of any training plan, mainly because it increases the amount of oxygen your body can use during exercise, helping you to run faster. But its benefits are more critical when you’re training for shorter distances.

Think about it: When your muscles are receiving more oxygen during workouts, they get stronger, meaning you need fewer muscle fibers to contract to hit a particular pace, meaning you’re not using as much energy and can run faster, longer.

Be that as it may, studies have found a trade-off between VO2 max and running economy, which is your body’s ability to efficiently expend energy. Essentially, how successfully your body can take in oxygen is only half the equation of what it takes to run well. The other half is how well you can use that oxygen, and research has shown that as your oxygen levels go up during intense exercise, how effectively your muscles use the oxygen goes down.

That’s why, if you’re a 5K runner, you should probably focus your efforts on increasing your VO2 max and not worry too much about your running economy.  To do so, focus on high-intensity interval training (HIIT) and incorporating brief bursts of speed during runs. (Just 20 minutes of intervals can boost your VO2 max.) If you’re a marathoner, though, while you shouldn’t completely neglect VO2 max workouts, you should favor endurance runs that increase oxygen efficiency over volume.

In the end, of course, it’s all about balance. Getting too caught up in any one component of training — whether it’s VO2 max, heart rate, or lactate threshold — will likely prove detrimental to your overall performance. Instead, you should take a big-picture view of your training and aim for consistency above all else. For VO2 max and other running metrics, that’s often as simple as numbers trending in the right direction over time.