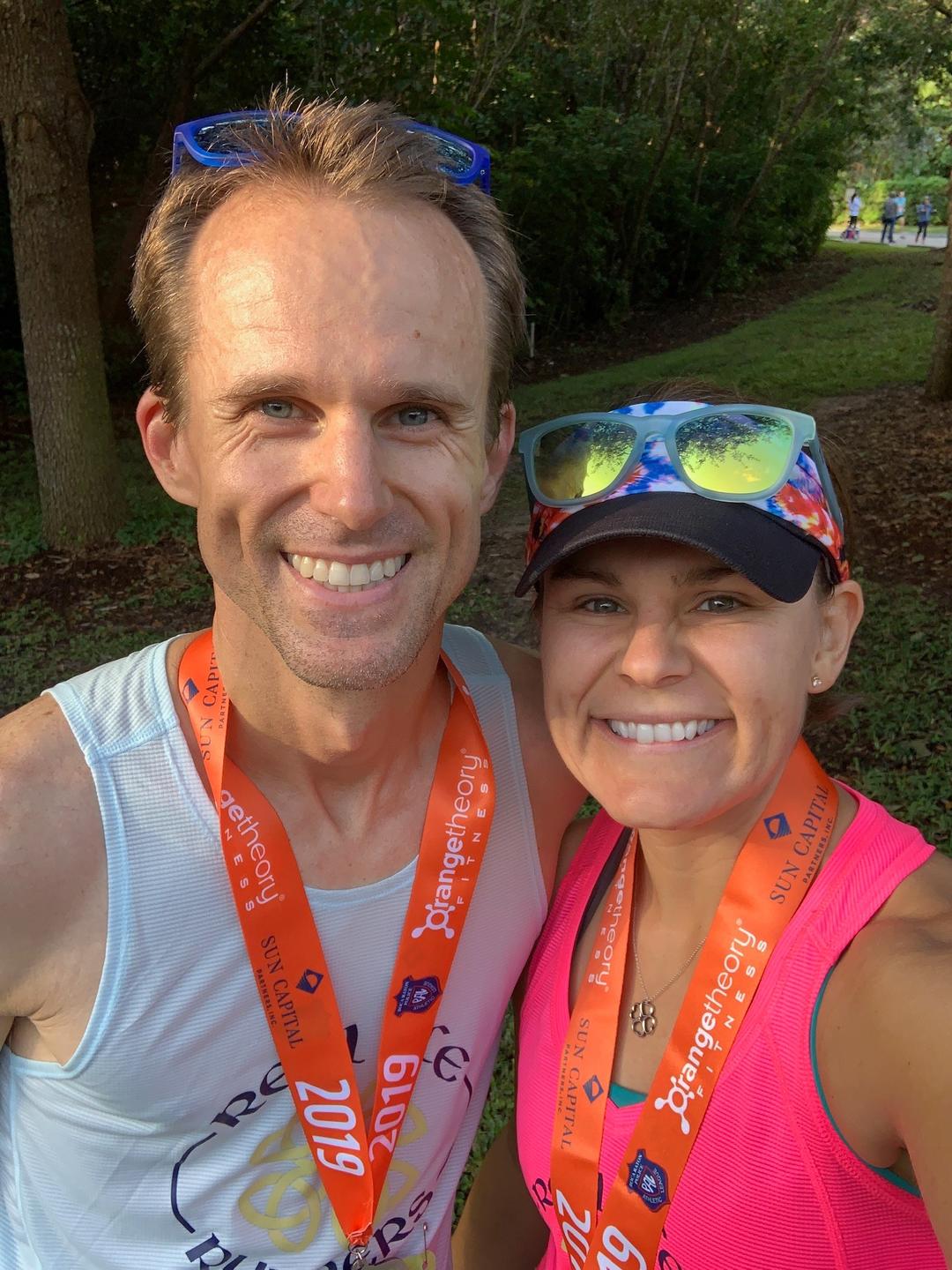 Hello, We are Kevin and Angie Brown.

Our lives are meant to be awesome, and we want to show people the shortcut to better health through running, exercise, and nutrition.

We focus on quality over quantity, with a distinct purpose to every run and workout. We focus on strengthening the muscles needed to support you as a runner, to avoid the vicious cycle of injury and re-injury that many runners face. Our training plans incorporate each and every runner's unique talents and abilities, and are adjusted to meet the needs of each athlete.

We thought we had it all figured out until it all came crashing down, which led us to truly dig deep, research, and figure out the keys behind true and lasting success.

We came from very different running backgrounds. Kevin always accepted himself as a runner, winning accolades in high school and running for a Division I university team in college, but he operated from the do more, work harder, push harder mentality, which lead him down a path of injury and burn out.

After college, he started coaching himself with the same mentality, leading to more success, including multiple top 3 finishes in 5ks, 10ks, half marathons, and even a first place finish in his 3rd marathon ever, until a random series of seizures in 2017 stopped him in his tracks. Apparently, this was not the best way to train, and we needed to figure out a better way.

Angie ran, but never considered herself a runner, so she would allow herself to make excuses, find reasons not to run, and not really push herself to get better. When she hurt her back and couldn’t pick up her kids, sit on the floor to play with them, and saw how her health was affecting her ability to show up as the mother and person that she wanted to be in this world, she knew something had to change.

With a doctorate degree in physical therapy, she knew how to rehab her back, but it went deeper than that. She needed to reorganize her life and prioritize all of the things that she had been neglecting.

We read, researched, experimented, earned more certifications, and then created a system and a framework to incorporate running into our real lives in the best way possible AND help others to get the same benefits.

We transformed into Real Life Runners, and everything changed.

We've seen the amazing results that we have gotten for ourselves and our clients, and have seen the positive impact that it has had in our lives outside of running as well. We now coach athletes around the world to do the same, to truly take on this identity, optimize their training with our proven framework, and see the amazing impact that it can have on their running and their entire life.

We believe that there is greatness in all of us, and running is a pathway for us to find it. Running helps us to challenge ourselves, teaches us lessons about perseverance, working hard, and succeeding.

Topics from the Blog 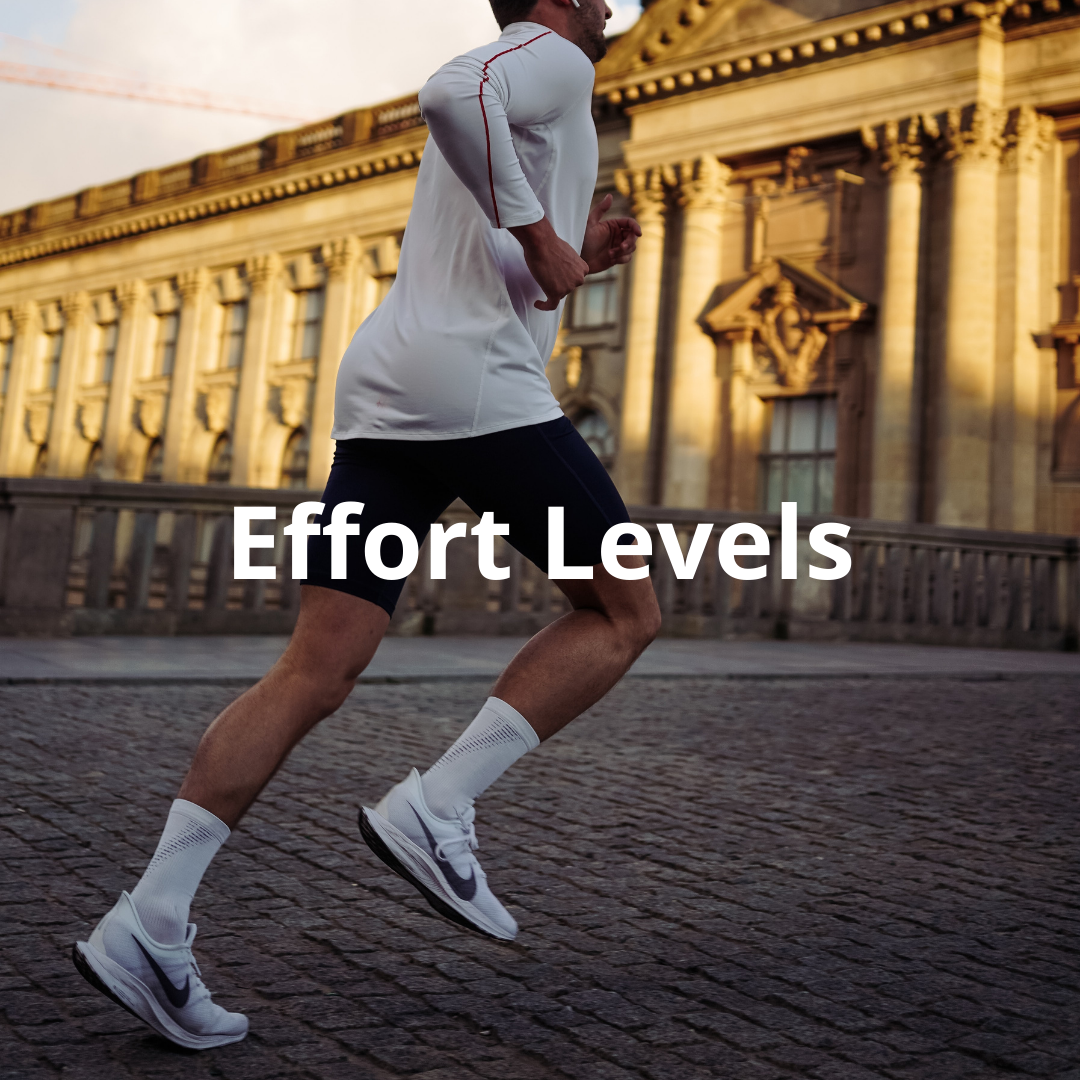 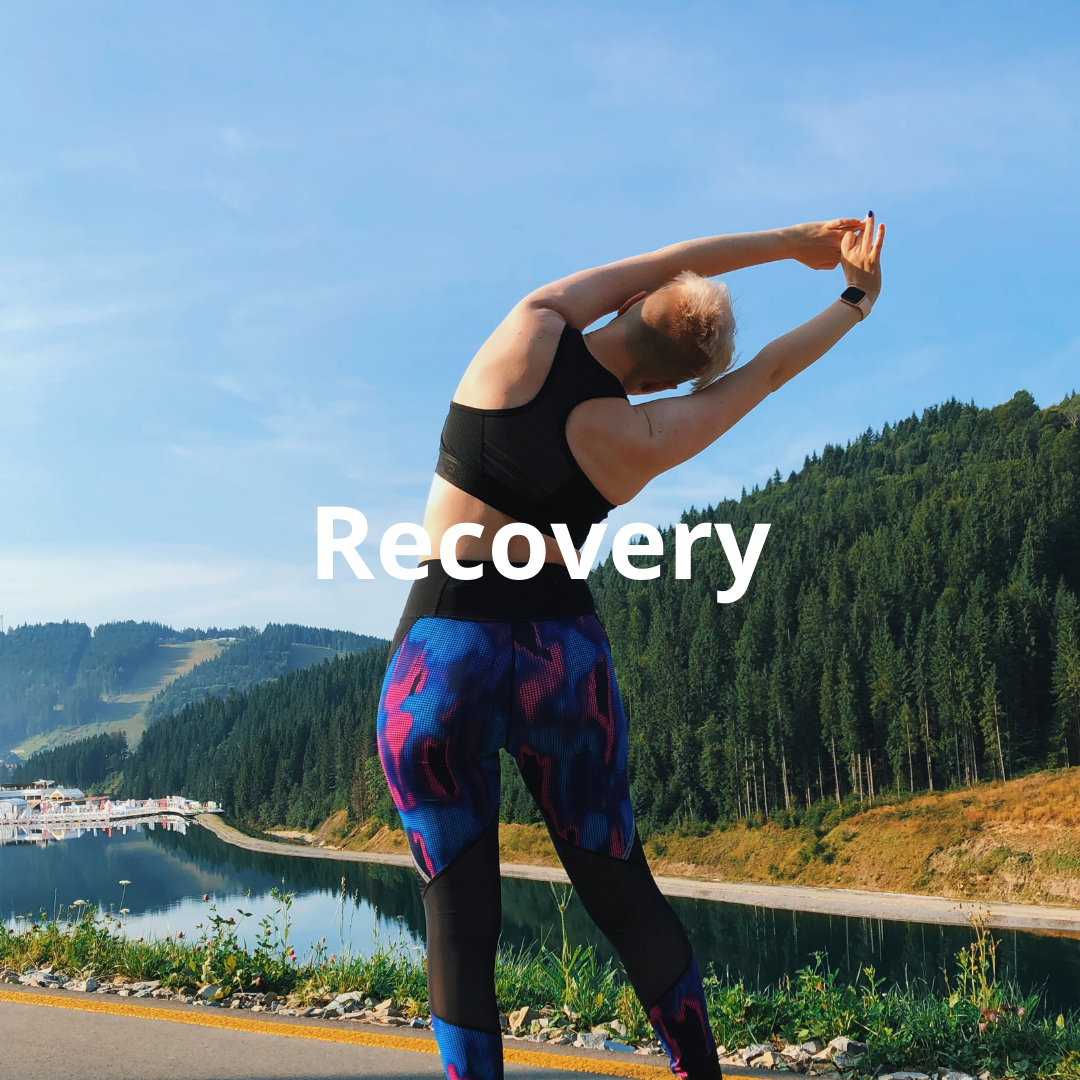 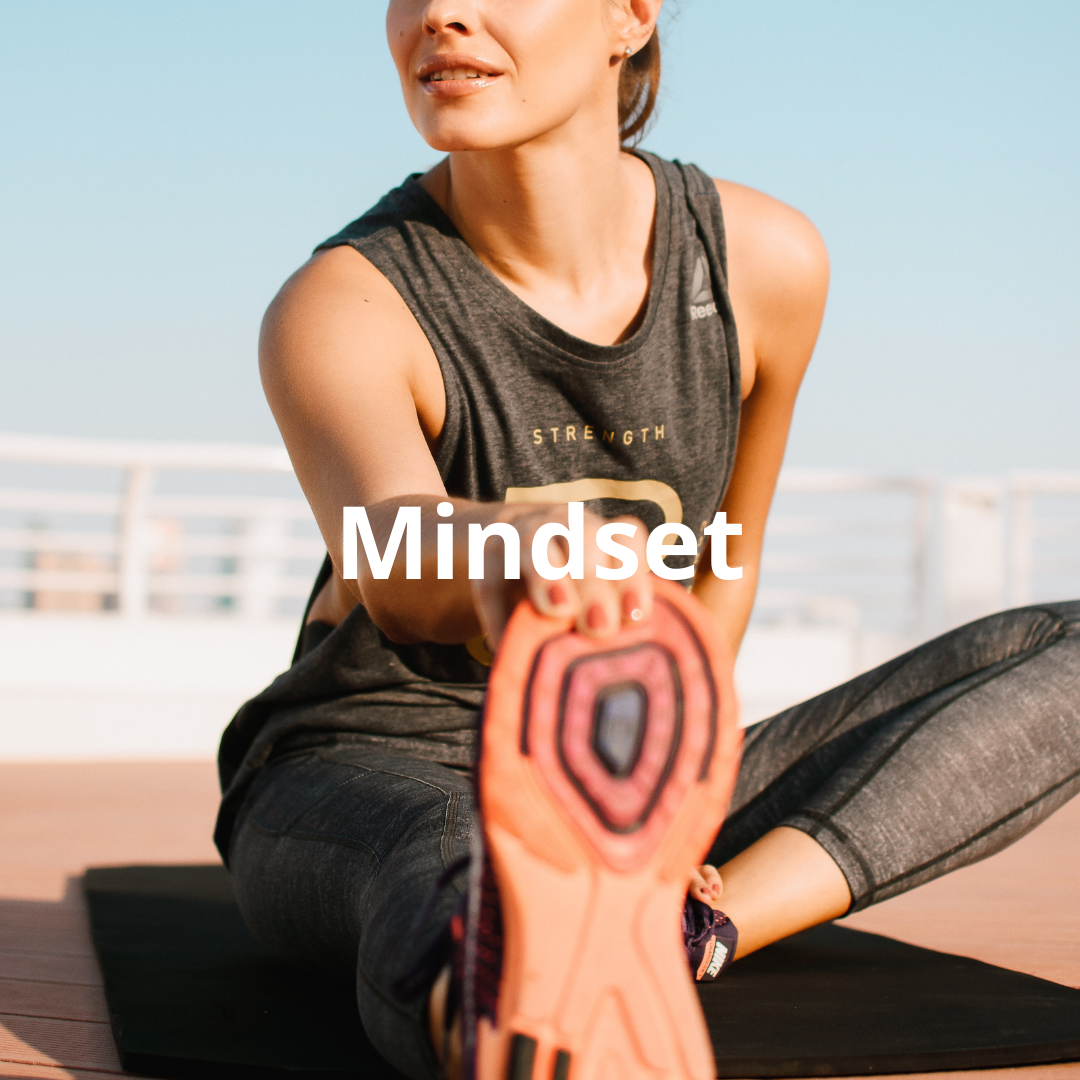 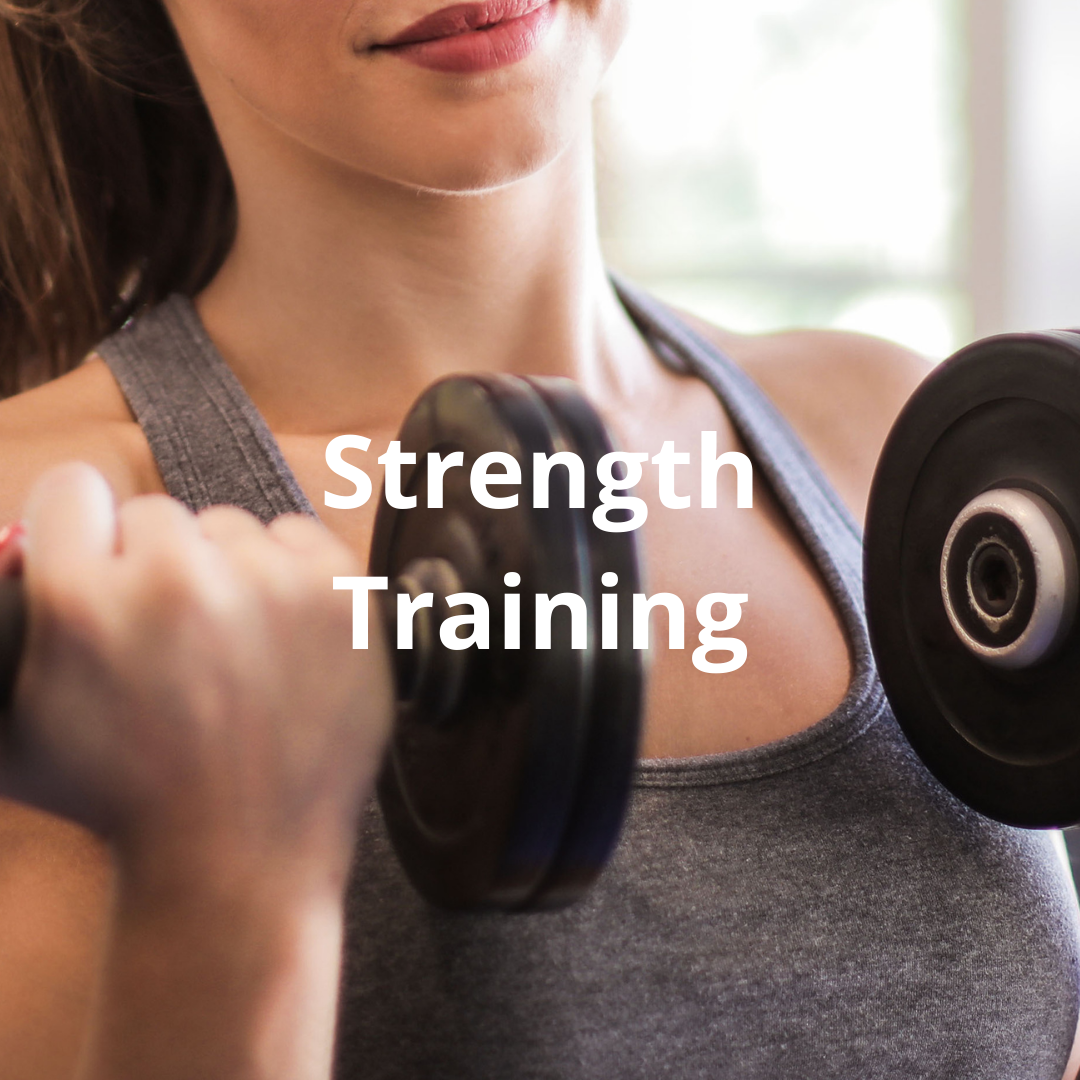 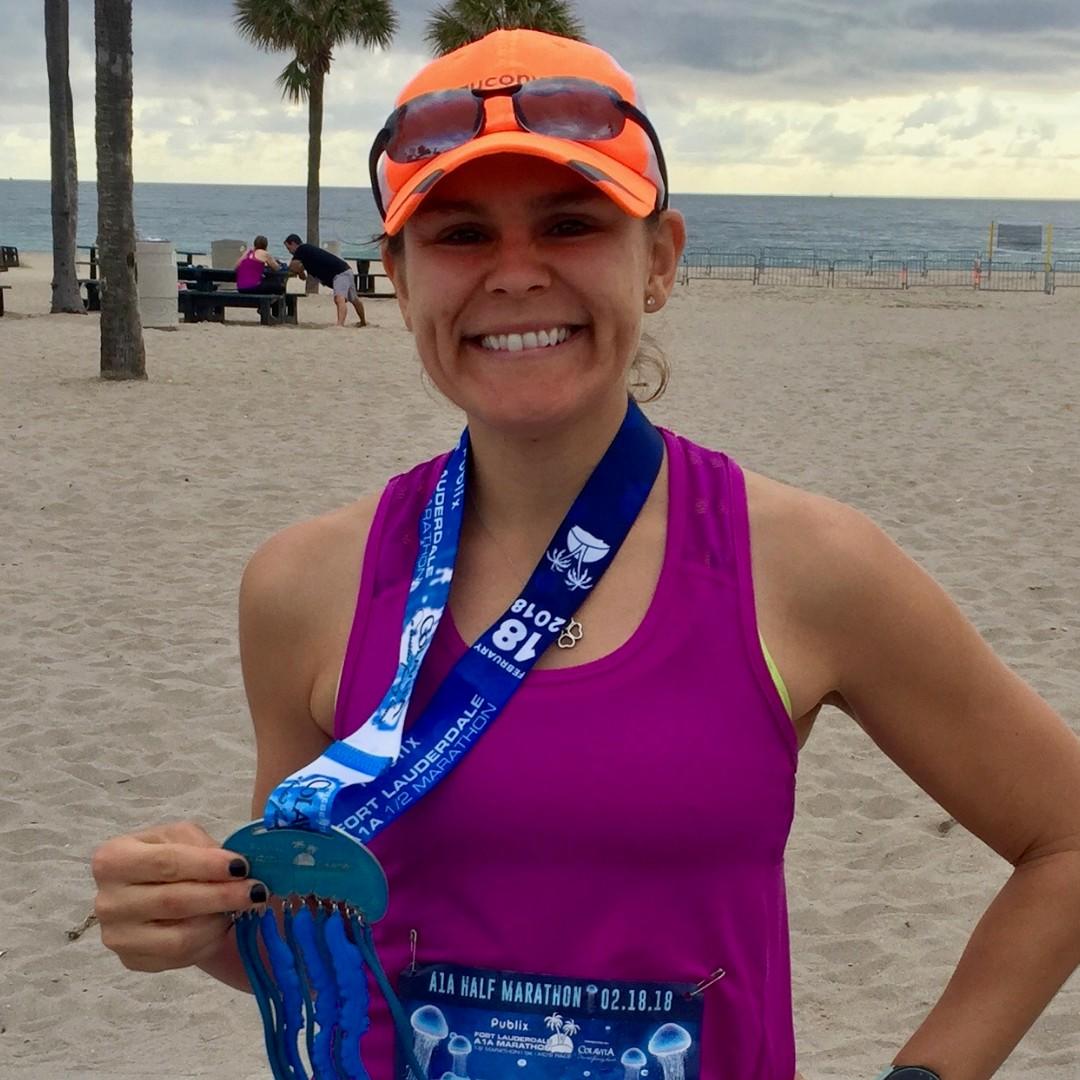 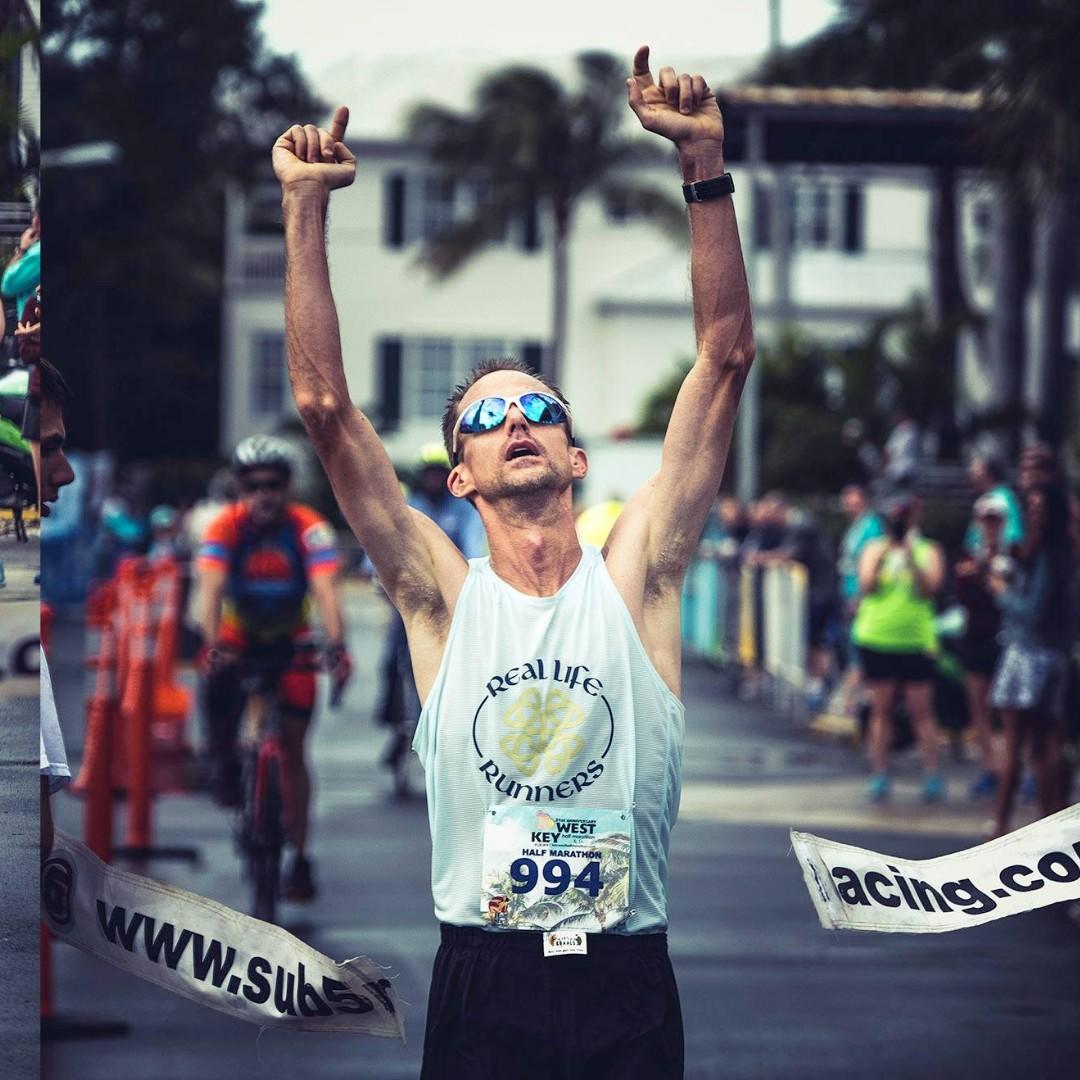 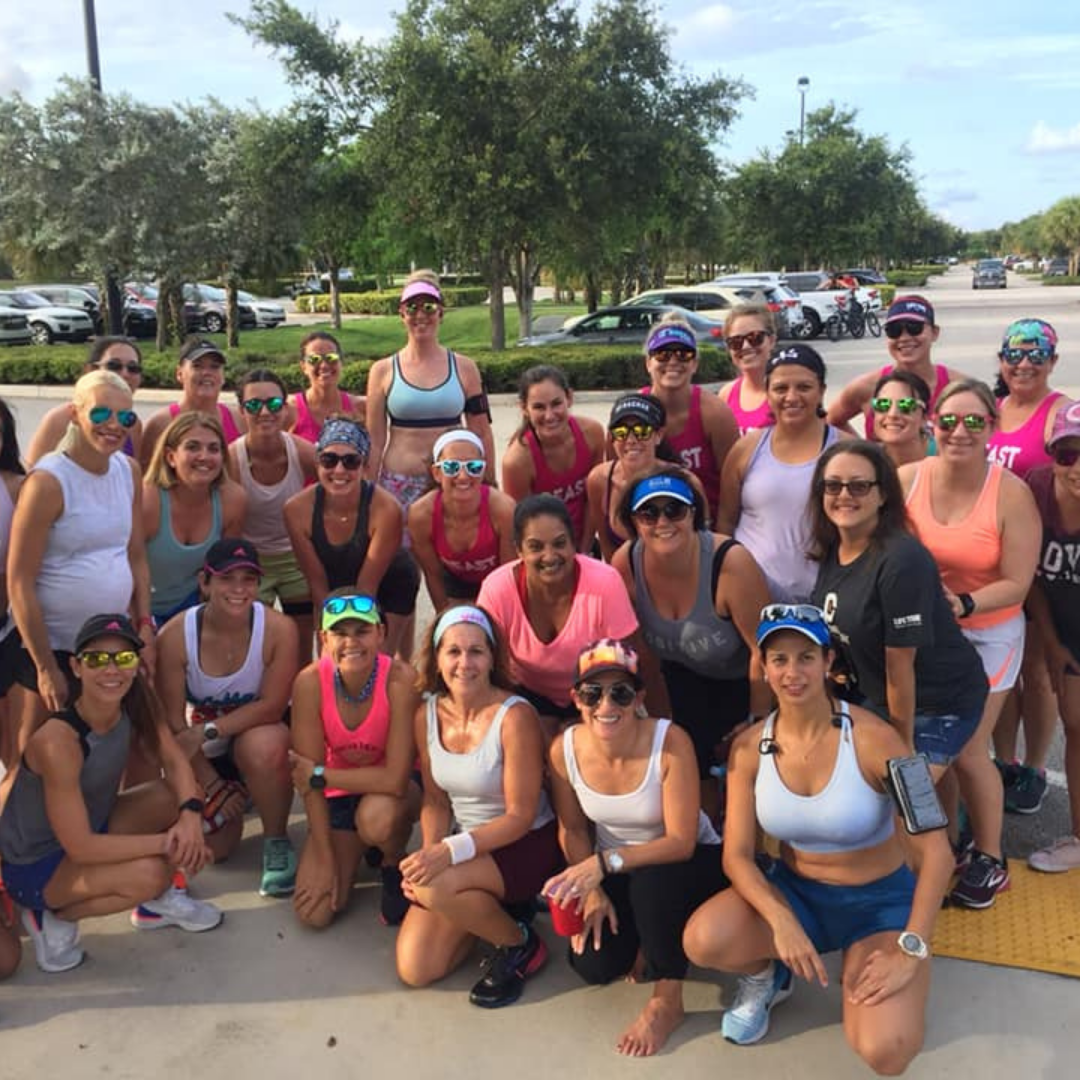 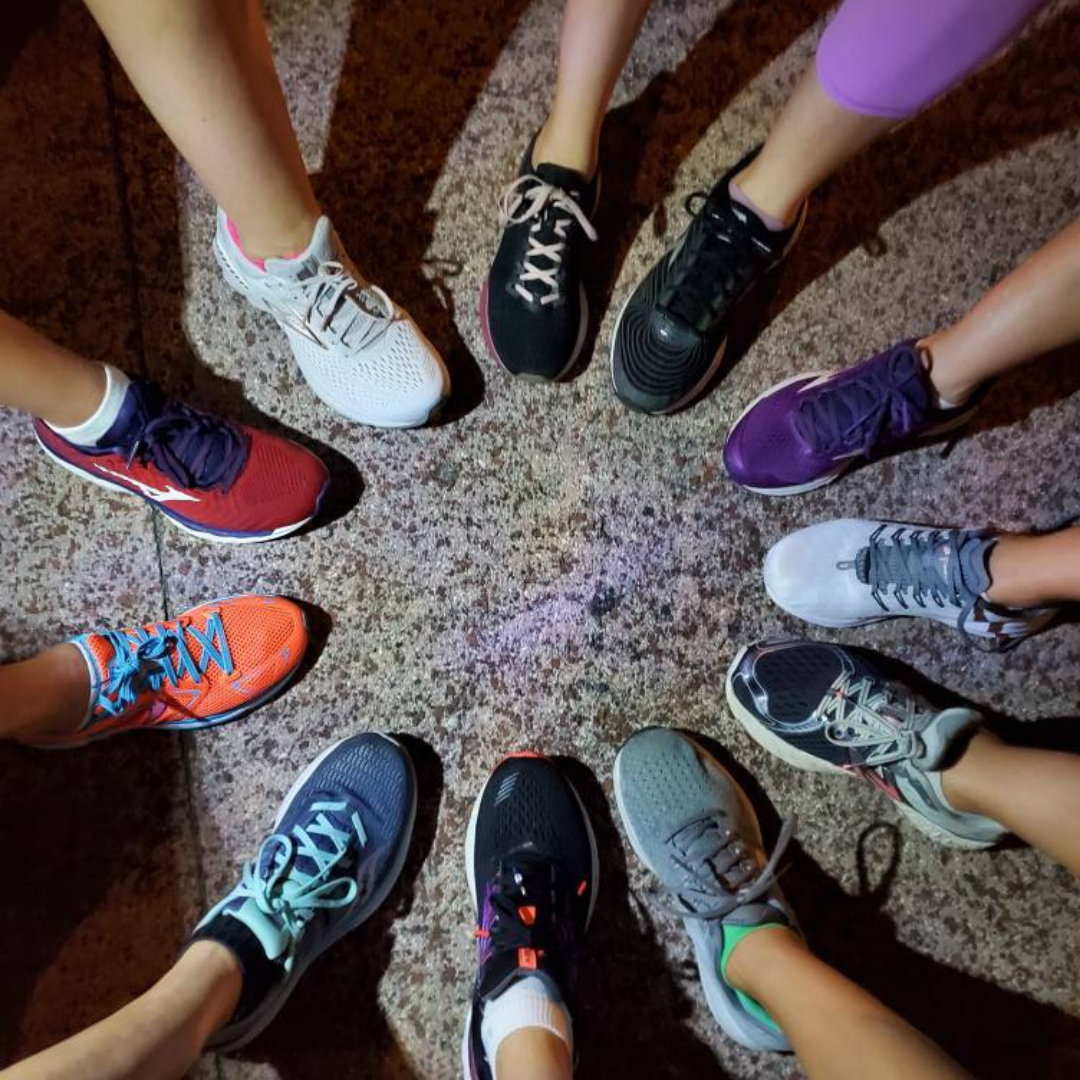 Drop us a line!

You can leave us a voice message by clicking on the button to your right, or

Fill out the form below and we will get back to you.

You can also send an email to
[email protected]