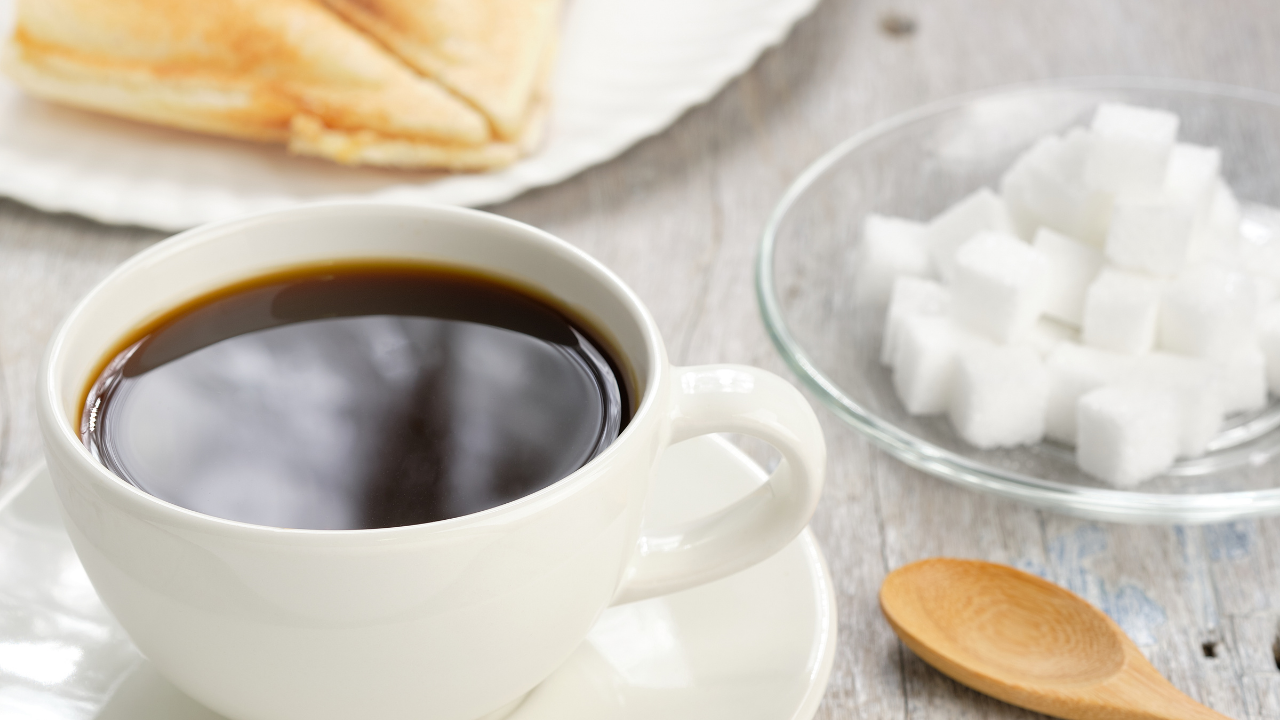 Coffee and Running: What's the Deal?

Is it a good idea to drink coffee before a run? It usually depends who you ask. Some people swear by that cup of coffee to get them up and out the door before morning runs. Others swear it would only result in an upset stomach. Whichever side of the fence you’re on, one thing is certain: Coffee may just be the best legal performance enhancer for runners.

Caffeine, the star ingredient in coffee, is a chemical compound that stimulates, or speeds up, the signals the brain sends to the body. It’s commonly found in coffee, tea and chocolate, but it’s also added to foods and drinks like energy gels, blocks, chews or beans.

Adrenaline production causes the heart to beat faster, the liver to release more sugar to the bloodstream, the airways to open up, and more blood to flow to the muscles. The physical effects of caffeine typically include increased wakefulness and physical energy, and improved concentration.

For runners, that can all add up to enhanced performance.

The benefits of caffeine

Caffeine’s links to improved athletic performance are numerous and well supported by scientific study. In addition to boosting adrenaline and energy, caffeine causes a reduction in effort perception, meaning it feels easier to run at a certain pace than it normally would.

Another major benefit of caffeine for runners is that it increases the body’s use of fat as a fuel source, helping it to conserve glycogen—the sugar stored in the liver and muscles and used by the body for energy. It also enhances reaction time and improves neuromuscular coordination, or how fast your brain sends signals to the muscles.

Caffeine’s benefits don’t stop once the run is done either. One study found that people who drank caffeine before running had a greater anti-inflammatory response afterward, suggesting caffeine helps lower inflammation and speed up recovery. Researchers also have found that having a drink with caffeine and carbohydrates after a run rebuilds glycogen stores 66 percent more than a drink with just carbohydrates.

With so many benefits, it’s not hard to see why more than two-thirds of Olympic athletes use caffeine to improve running performance. In 2004, the World Anti-Doping Agency (WADA) removed caffeine from its list of banned substances, citing the impossibility of controlling something that is such a staple for so many.

The U.S. Food and Drug Administration (FDA) recommends a maximum caffeine intake of 400 milligrams per day, or two to three cups of coffee.

That said, the effects of caffeine can vary from person to person, based on factors such as:

Too much caffeine can cause adverse effects, including stomach issues like nausea, vomiting and diarrhea, increased urination, muscle aches and headaches.

That’s why there are a few things to keep in mind before trying caffeine to improve your running. They include:

Experts recommend drinking your coffee or other caffeine source around 45 minutes before you start your workout. That way, it has time to hit the bloodstream but isn’t taken so far in advance that its effects begin to fade.

Studies have found that drinking coffee on an empty stomach first thing in the morning can cause acid reflux, heartburn, and blood sugar to spike.

Like everything else with running, experimentation is key. If you don’t regularly drink coffee before a workout, for example, it’s not a good idea to start on race day. Try it before a few training runs first to see how your body reacts.