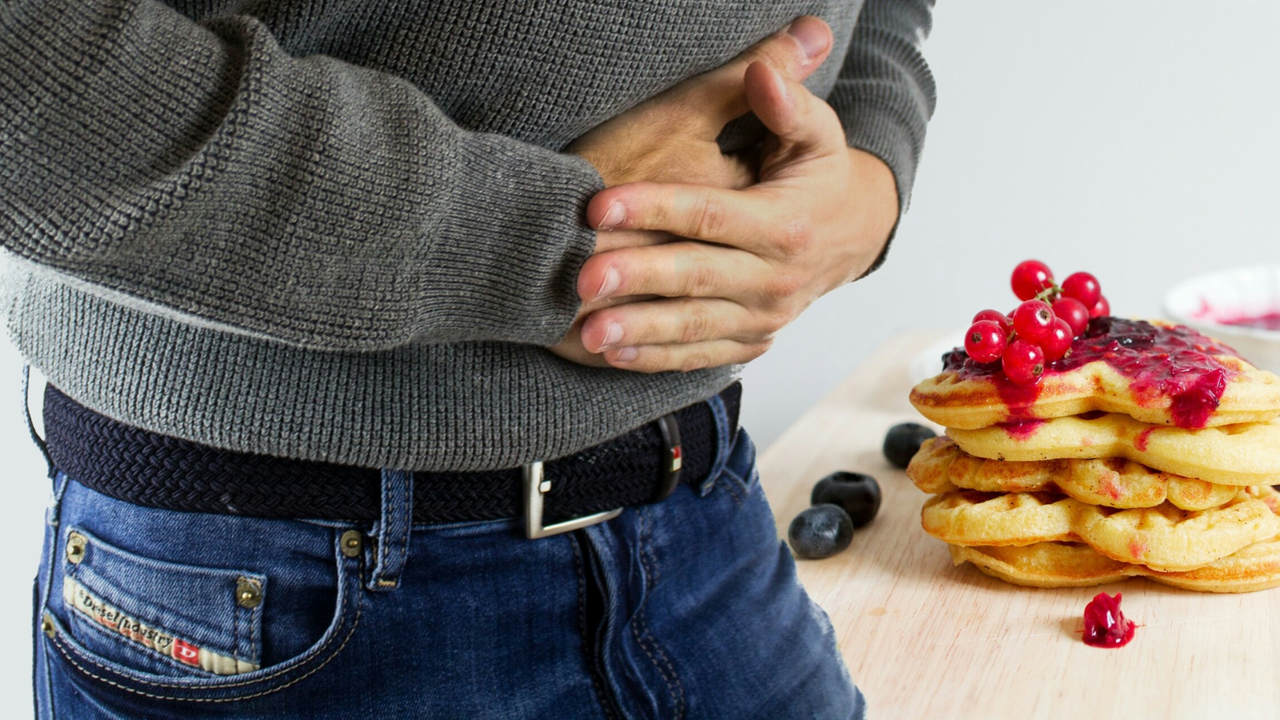 What's the Deal with Running and Stomach Issues

If you’ve never heard the oft-repeated quote from marathon legend Bill Rodgers, “More marathons are won or lost in the porta-toilets than at the dinner table,” it might be time to listen up.

The running great, who chalked up four victories in both the Boston Marathon and the New York City Marathon between 1978 and 1980, apparently knew a thing or two about the prevalence of gastrointestinal issues among runners — including that elite and professional runners are not immune. (Remember Shalane Flanagan dashing off to use a porta-potty during the 2018 Boston Marathon?)

The truth is, tummy troubles and running kind of go hand-in-hand. In fact, research has found that anywhere from 30 percent to 90 percent of long-distance runners have experienced GI problems while running. Although the symptoms can vary in intensity and how they’re expressed, they generally range from side stitches to nausea to gotta-go-now diarrhea, often referred to as the ever-descriptive “runner’s trots.”

When it comes to what causes the connection between running and digestive distress, it’s all about body mechanics. When you run, your digestive system shuts down because it uses the energy it would otherwise expend for digestion to power the body to run farther and faster. That’s the sympathetic nervous system at work, or the system in charge of the body’s fight-or-flight response.

As long as the sympathetic system is activated, the parasympathetic nervous system — your rest-and-digest system — can’t be. That means there’s not enough blood flow going to your stomach and intestines to aid digestion. (Or, to put it bluntly, it means that if you’ve recently eaten, that food is going to stay in your stomach, and bounce and slosh around, during your run. Not a comfortable feeling and one that can easily make you feel the urge to find a bathroom — stat.)

Running also causes the release of hormones like cortisol, which, while contributing to the phenomenon known as “runner’s high,” can irritate the digestive system. Those race-day jitters and the havoc they can wreak on the stomach (hello, forever-long porta-potty line!) shouldn’t be discounted either.

How to prevent tummy troubles

Of course, there are things you can do to avoid GI distress. Ensuring you drink enough water, especially if you’re running outside in the heat, comes in at the top of the list. Water is key because dehydration can further decrease blood flow to the gut. That said, drinking too much water can cause cramps, too, which is why, like everything with running, balance is key.

Other preventive actions you can take include:

Your body needs time to digest a meal, which can take about two to three hours when it’s a well-balanced mix of carbohydrates, protein and fat. If you feel like you need some fuel within two hours of a run, try a simple carbohydrate, like a piece of toast, half a bagel or some crackers. Avoid high-fiber and high-fat foods.

The sugar in most energy aids passes quickly through the intestines and can lead to digestive distress if your stomach isn’t trained to tolerate it. Going back to the old adage, “Nothing new on race day,” practice what kinds of nutrition — and how much — your stomach can handle before, during and after a run. (And maybe plan your long run routes around a public restroom until you get it down.)

If you’ve been keeping track of your nutrition during runs and nothing seems to be calming your stomach, or if you’re noticing nausea, diarrhea or cramping often or when you haven’t been running, you might want to consult a doctor. They can help you rule out potential chronic health conditions like irritable bowel syndrome (IBS) or celiac disease that can cause similar symptoms as running-related digestive irritation but are triggered by other factors.

If tummy troubles do strike during a run, slow down. That will help blood flow redirect to your GI tract, which may make you feel better. If it doesn’t, stop and go to the bathroom. The symptoms you’re feeling aren’t going anywhere and will probably only get stronger. Besides, as Annie would say, there’s always tomorrow.